The impact of social media, news coverage, political change and economic factors on claims and litigation has helped coin the term ‘Social Inflation’.

This phenomenon is casting a heavy influence on many outcomes and costs across the global carrier industry and has no easy solution.

While the factors that contribute to Social Inflation (SI) are certainly not new, the true impact of the SI cycle is not well understood by many in the industry. So, let’s start at the beginning before we analyse different ways you can mitigate the impact of SI on your organisation.

Social Inflation in the Modern Age

Before a serious, potentially claimable event could be live streamed to social media or news outlets could cover it across the country, juries were influenced by their level of education, varying privilege and knowledge obtained during the court process. Now, juries are influenced by these factors and much more. Factors such as media reports on similar issues, pandemics or epidemics, stock market performance, riots, political change, natural disasters, social justice, or equality causes and a plethora of misinformation available at the touch of a finger.

The result of these factors is bias, and it is increasingly leading to a bias against corporations, businesses, or particular social groups. The idea of ‘bad corporates’ has been played out across news and entertainment media for years and is a common tactic from plaintiff lawyers promoting reptile theory. The reptile theory (see Figure 1.0), an unfortunate outcome of SI, proposes that corporations inherently fail to put their customer’s best interests first and instead value profit over people. 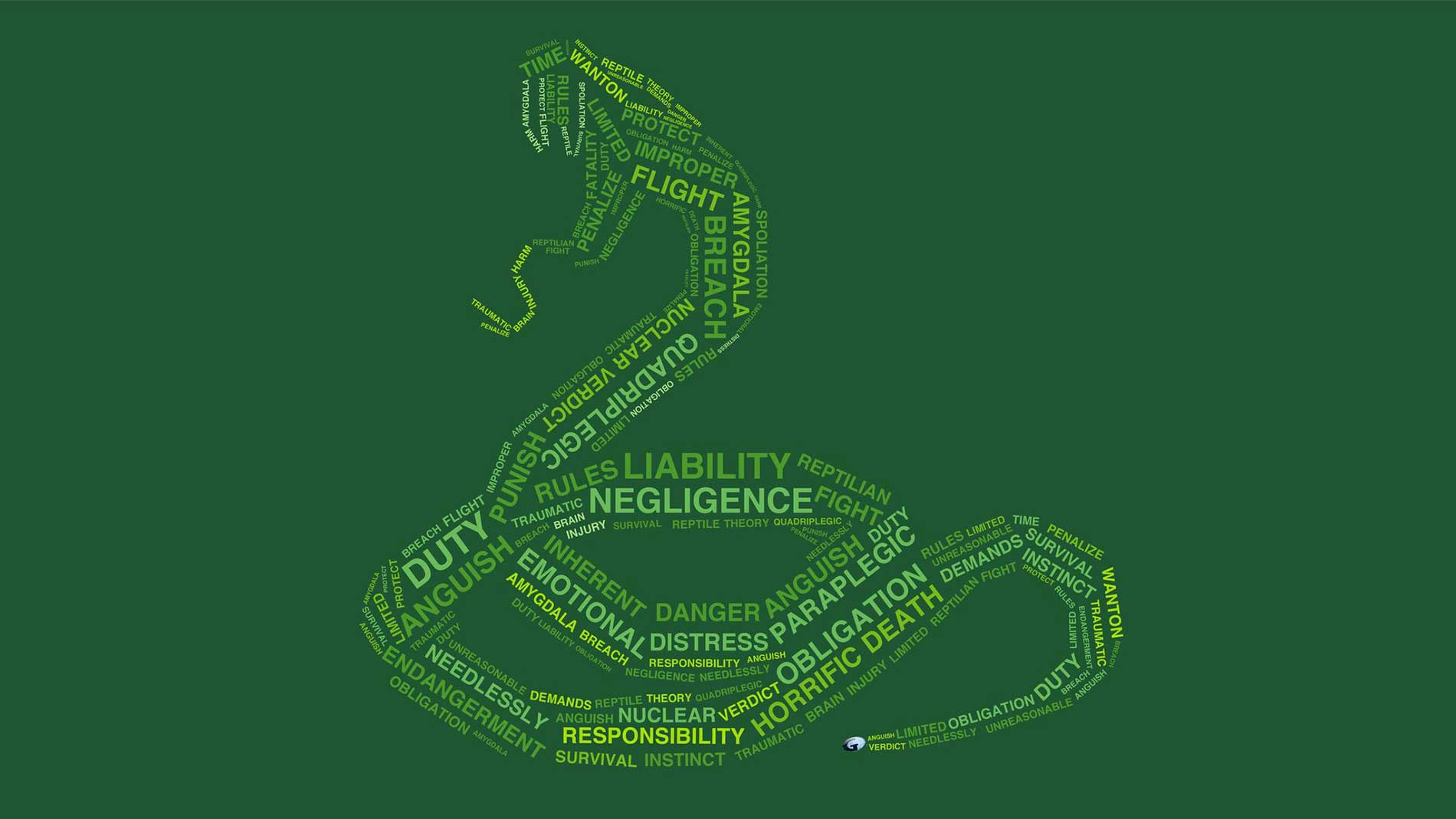 Over the years since SI first became a visible issue, we have seen it lead to an increase in the number of lawsuits filed, as customers find opportunistic ways to be litigious and stratospheric awards from juries believing they are helping the ‘underdog’ plaintiff. The dramatised coverage of events and cases in the media all but guarantees the influence and manipulation of the public. Potential jurors and judges, too, become predisposed to certain opinions and positions and when large verdicts are awarded many come to consider these windfall verdicts to be the norm, rather than outliers.

The cost of these lawsuits does not end at the courtroom door, with the cost of insurance and self-insured retentions increasing, share prices impacted, market competitiveness narrowed and erosion of tort reform laws.

The range of factors influencing SI and continuing its cycle can make it difficult to predict and, at times, to combat. But, over our years working with carriers facing nuclear verdicts, trial by media and an ever-changing political and societal landscape, we have found several tactics to help mitigate SI.

The increasing costs awarded by juries in high-profile, sensitive, and culturally relevant cases are continuing to mount beyond belief. Even a slip and trip can now result in excessive payments beyond what you or your client’s primary liability may cover. It is no longer a matter of if your company will be exposed to a socially inflated claim, but when.

Not only are excessive jury verdicts becoming more common, but so too are the amounts of non-economic and punitive damage awards. In commercial auto insurance cases, we have seen the average jury verdict against trucking firms increase from $2 million at the beginning of the decade to $17 million in 2019. These types of awards quickly outstrip any primary liability cover and is an issue we have seen many carriers face. It is part of why we set up our Transportation Major Case Unit and have now established the GB Specialty Team to manage similar trends in medical malpractice cases.

The risks of increasingly high awards may outweigh the benefit, or even possibility, of succeeding at trial. By agreeing to mediate and/or settle outside of court, a party can include confidentiality clauses and other restrictions in the agreement to mitigate negative press, ongoing dramatisation in the public domain and the resultant reputational damage. Ensure your legal team is on board with this approach and prepared to do what is required to keep matters out of the public eye.

If you do end up on trial, there are certain steps you can take to combat large, SI-influenced verdicts. Probe each juror extensively on how they consume media, most watched news outlets, most used websites, social media preferences and activity, and other similar questions to determine sources of information where the juror could have had their opinion of the corporate defendant influenced.

There are other trial and litigation strategies your team can employ to diffuse the impact of SI, such as carefully crafted voir dire, limiting instructions, appeals, and motion practice. In addition, it is also important to know your opponent, their experts, and whether opposing counsel typically uses the reptile theory.

4. Step up and stand out

Corporate social responsibility can be a critical tool in combatting SI but cannot be wielded as simply a buzzword. Fortify your reputation for when the next inevitable extreme event hits and causes a widespread emotional and social reaction to insurers. Make sure you have a relevant, diverse and active social responsibility strategy that connects with influential stakeholders and is ready to respond to extreme events.

We saw many companies step up to respond to the impact of COVID-19 – donating hotel rooms and supplies to essential workers, paying employees even when stood down, and contributing to local organisations assisting with food or medical supplies to those hit hardest by the economic challenges. These acts are now considered the norm for companies who wish to boost the public’s perception of them. This perception can be a powerful tool when it comes to neutralising juror bias and other SI factors that drive up verdicts.

What to do now

We know SI will continue to be a major issue for carriers across the globe, which is why we work closely with lawyers, carriers, and companies to stay on top of societal and political changes that feed the social inflation cycle. We work aggressively with our customers to avoid being the next headline and encourage proactive claim resolution, mediation, and an empathetic claims approach.

If you need help understanding the impact of social inflation and how best to protect your business, reach out to our GB Carrier Practice team today. 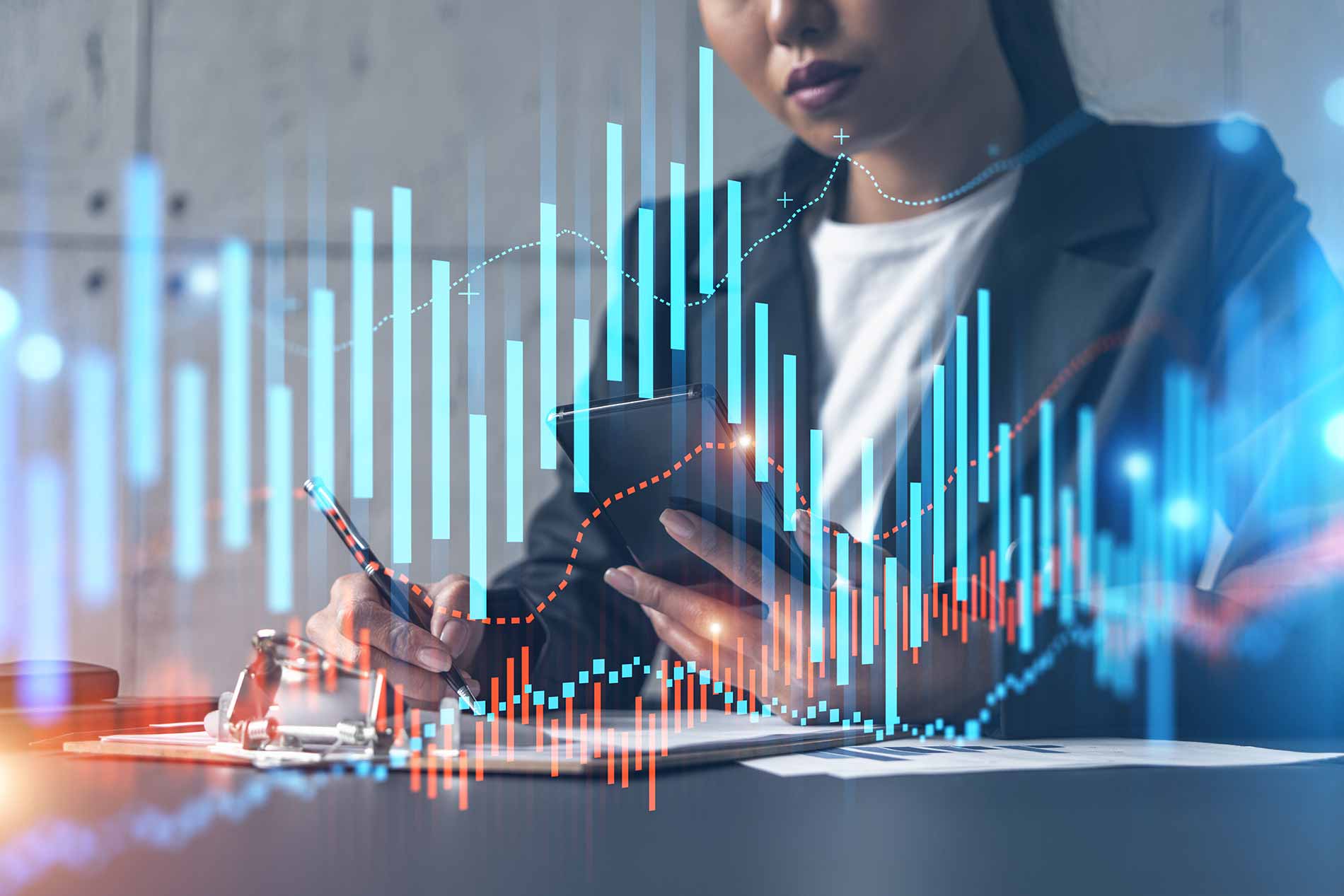 The Supreme Court of the United Kingdom recently ruled in favour of policyholders required to close as a result of government lockdowns, with costl... 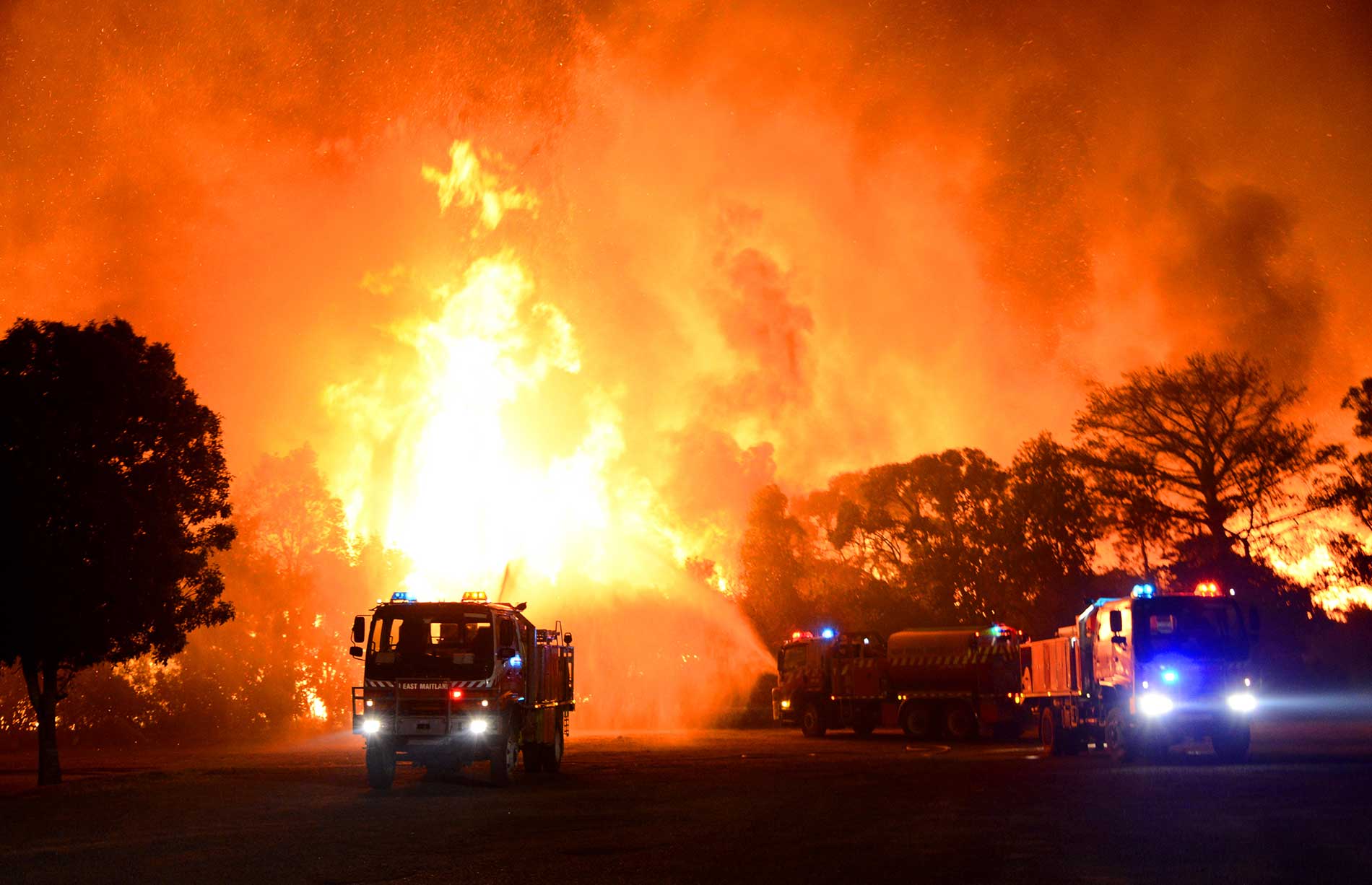 Keep your finger on the pulse of the latest industry news and insights.